This describes the hardest working band in Louisiana style music.  For over 20 years still doing it right!!!! 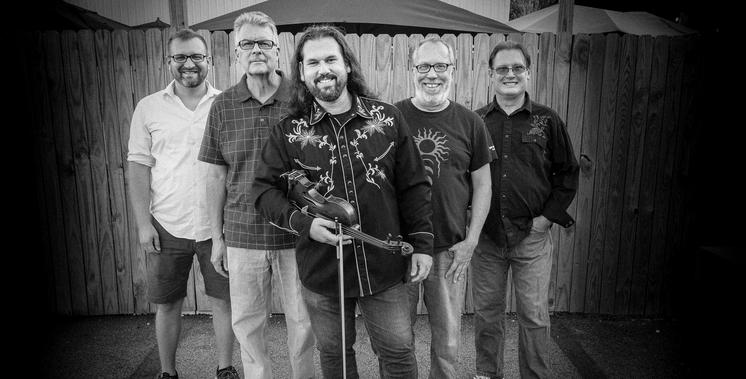 Creole Music is the      universal language...

Where Every Day​ Is Mardi Gras

"The Best Band Outside Of Louisiana To Ever Play It's Music"

​We couldn't be more pleased that you've found us!

​This is the home of Creole Stomp on the web.  Some have called Creole Stomp a "blues infused creole-zydeco dance machine" and others have called the band "the Grateful Dead of creole music."  Creole Stomp is simply a powerhouse Louisiana style band that serves up tradition with sides of entertaining swamp-pop, blues and honky-tonk.  Having performed across the United States from Providence to Las Vegas, Creole Stomp makes it's home in southern Illinois...but most fans still believe it's from Louisiana!!

This band is ready for you.....are you ready for this band?